skip to main | skip to sidebar

Dedicated to our
DreamGirls
and
DreamBoats
who have gone to the Bridge. 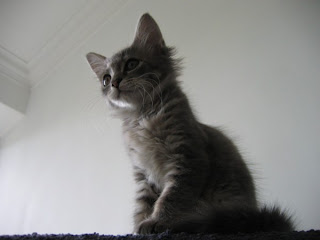 Tiffy
Nominated by Bombay
Joined March 31, 2007
To the Rainbow Bridge June 2006
If you don't know Tiffy's story you can go to Bomby's blog. Her story is covered in various posts from late April 2006 to early July 2006. Beware, you will get mad and get leaky eyes. We miss you Tiffy, you had such a short life.

This is a group blog for the kitties who we dream about. Look around, you may find someone to dream about. Or nominate the one you do dream about! Hosted by Derby, The Sassy Cat

Links to the DreamCat's Blogs